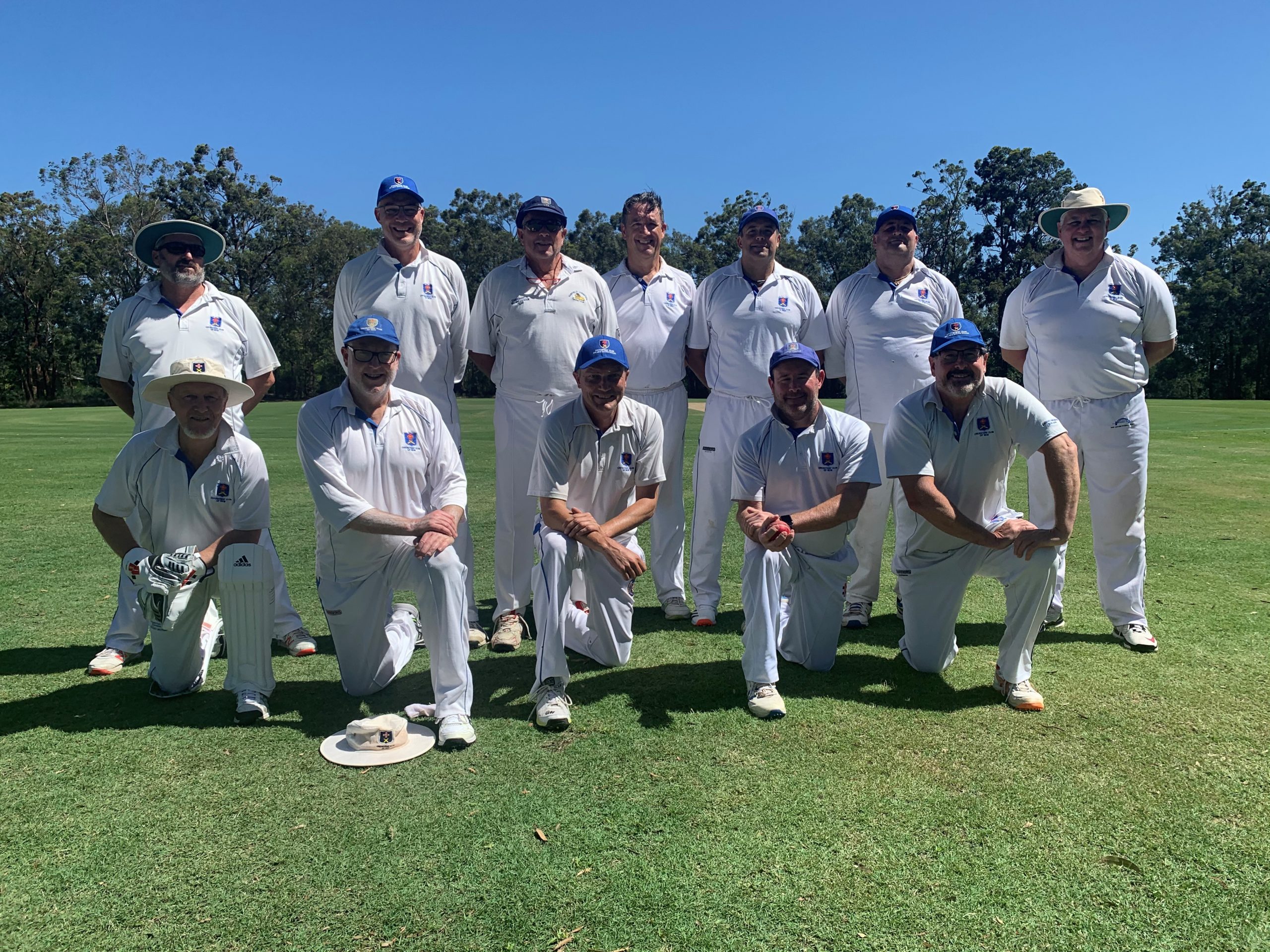 The Cricketers’ Club of New South Wales is one of eighteen teams which played in the Sunday over 50s Classics competition during 2020-21. Our home ground is Camperdown Park, Mallet Street, Camperdown. All games start at 12.15pm in daylight saving time.

C.C.N.S.W. has won the competition once in 2015-2016- see photograph below. Last season the Premiers were again the Sri Lanka Lions, while C.C.N.S.W. again came second. Latest Results are available on MyCricket.

Matches are 40 overs per side  generally on alternating fortnights to the Masters, and are on turf wickets. Batsmen must retire at 30* (but may return) and bowlers are limited to 9 overs; a sixth bowler must bowl by the end of 30 over, The Competition next season will start in mid October and will be played over 11 rounds. The premiership is decided solely on the league table. There are no Finals or Grand Finals.

Playing for C.C.N.S.W Classics over 50s: