If you have any views or any interest in coming on or helping organise an overseas tour in the next few years, read below and contact Greg Brooks
prez@ccnsw.com) or Adrian Hawkes secretary@ccnsw.com).

Four games have been confirmed: – 3 games are on artificial wickets and one on a turf wicket.

*Dan Turner is coming only to Hobart

We have  a team bus. The itinerary is as follows: –

Accommodation has been reserved:

The 2020 Tour to Corfu-Croatia and Slovenia has been postponed due to the coronavirus pandemic. More information will become available over the next few months. 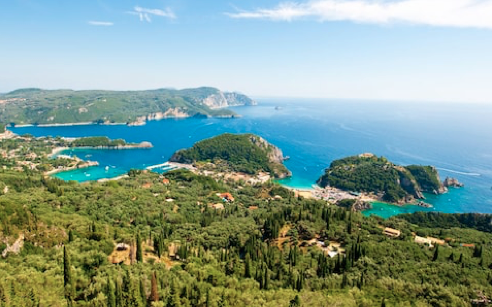 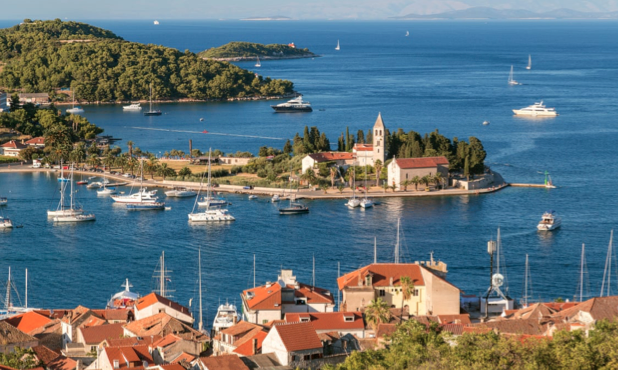 Photo of the Island of Vis

We probably only have room for 4-5 more players. We want to give priority to all current C.C.N.S.W. members in particular those playing regularly for our C&S/Masters/Classics/Vintage/ LMS sides.

We want to give priority to all current C.C.N.S.W. members in particular those playing regularly for our C&S/Masters/Classics/Vintage/ LMS sides.

SCHEDULE FIXTURES AND ACCOMMODATION CORFU-CROATIA-SLOVENIA TOUR 2020 as at 26.07.19

PHOTOGRAPHS OF THE ISLAND OF VIS

CALENDAR CCNSW IN CORFU-CROATIA-SLOVENIA as at 26.07.19

Costs for the tour include internal flight from Corfu to Athens and international flight to Croatia. These costs also include all hotel accommodation in Corfu, Croatia and Slovenia, breakfast in all hotels, all transfers and costs of sightseeing tours in Dubrovnik, Split, Zagreb and Ljubljana, a day in Lake Bled,and wine tasting on the Peljesac Peninsula.

1 game of cricket on island of Vis: see www.viscricket.com/history

1 game of cricket in Mežicaon

2 games of cricket in Ljubljana

End of Tour – departure from Ljubljana. 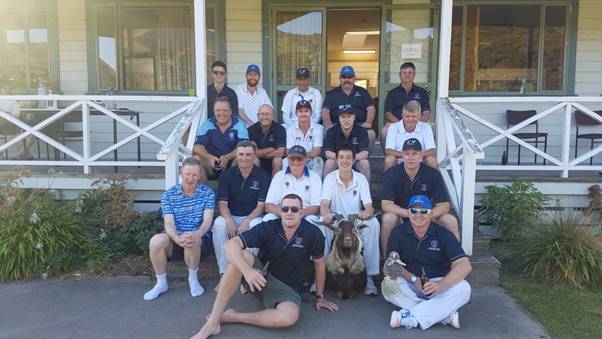 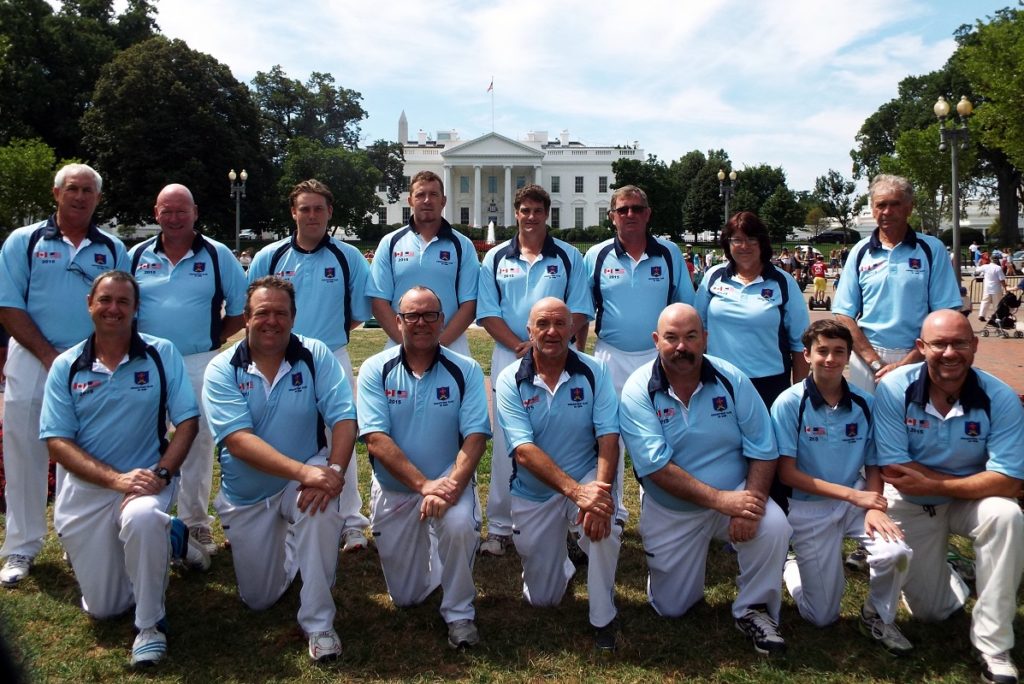 The Sri Lanka Tour in 2019 was the Club’s 35th overseas tour in the past 31 years (plus five other separate tours to Cairns, Lord Howe Island, Norfolk Island,  Perth and Tasmania):